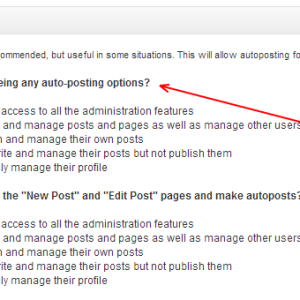 * Bug Fix – Auto-Importing Facebook comments was broken in some cases
* Bug Fix – Twitter “Attention required. Unfinished setup” message even if setup is finished
* Bug Fix – Twitter error “The text of your tweet is too long” – Thanks to Twitter’s “minus another character from image post” update
* Bug Fix – Several small/cosmetic bug fixes